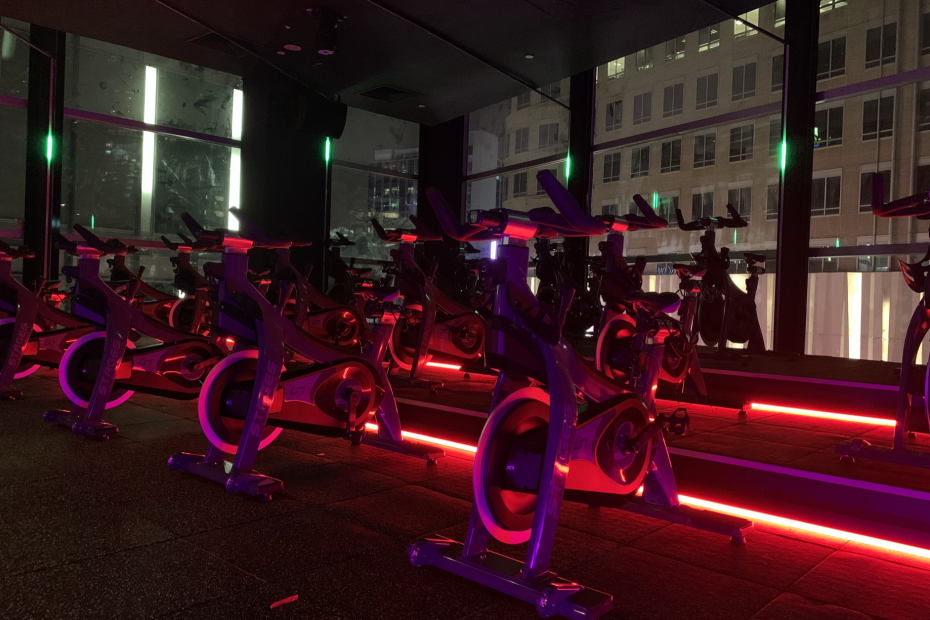 Best spin studios in Singapore and how to maximise the workout

In case you haven’t quite realised, spin studios aren’t going anywhere. We delve deeper into the cult workout and where to go for a good session in Singapore.

Strobe lights are flickering, a catchy rhythm builds up as your bum hovers above your stationary bike. Your eyes are fixated on the energetic instructor in front of you; your legs are going faster than the usual bike ride outdoors, and that’s completely okay. It’s what a typical session in a spin class looks like. And if our city’s growing number of spin studios are anything to go by, the cult workout has long established an iron grip in the fitness realm.

Unlike the act of running indoors on a treadmill, cycling indoors on a stationary bike is nothing short of the fun, intensity and variety commonly sought out in a good workout. While sceptics might doubt it for its club theatrics, the workout commands a fully body overhaul which activates all of your muscles. The varied movements timed to match with the beats of the soundtrack are also the reasons why people in a spin class forget the pains of exercising. Instead, they actually have fun.

With a new fourth studio under it’s belt, Revolution Singapore has made successful moves in the local market, in spite of a global pandemic. Like Absolute Cycle, themed rides are also a common pattern to look forward to, where one can either vibe out to the likes of 2nd-gen K-pop or head-bang to an old school rock class. The sessions are often beginner and wallet-friendly, which explains its growing member-base since it was first founded two years ago.

READY TO START A REVOLUTION?
Indicate your interest by clicking on the link below. Fill out the form and let us know how you’d like to start your own studio!